Bansko (Bulgarian: Банско) is a town in southwestern Bulgaria, located at the foot of Pirin at an altitude of 925 m above sea level. It is considered to be the most developed Ski and Winter Resort in Eastern Europe, and is one of the best in Europe.
Bansko is the birthplace of 20th century Bulgarian poet Nikola Vaptsarov and Bulgarian enlighteners Paisiy Hilendarski (sometimes disputed) and Neofit Rilski.

Legends
There are several legends about who founded Bansko. According to one of them, Bansko was founded by people who lived in Dobarsko, a village in Rila, itself according to a legend founded by the blinded army of Tsar Samuil.
Coat of arms of Bansko
Another legend claims that Bansko was founded by an Italian painter by the name of Ciociolino, thus the existence of the name Chucholin in Bansko.
Still according to another version it was a Slavic tribe called the Peruns, who lived in Pirin and worshiped Perun, that founded the village later to become a town. There are a number of ethnographic texts, legends, prayers and oratories, which lend credence to this legend.

History
The archeological traces of the inhabitants of Bansko and the Razlog Valley in general date to the early periods of the Roman Empire.
Traditional taverns in a narrow street of Bansko
The Bulgarian National Revival-style Church of the Holy Trinity in Bansko, built in 1835
There are several housing structures at the outskirts of the town, which date to 100 BC. However, there is no consensus nor credible theory on who these people were.
The Bulgarian Evangelical Church Community, the first Protestant church in Bulgaria, was founded in Bansko on 6 August 1868.
Until 5 October 1912, Bansko was a part of the Ottoman Empire, but enjoyed a quasi self-rule autonomy granted by the sultan. The town was ruled by an assembly of the elders, while justice was administered by the Turkish judge in Razlog. It was incorporated in Bulgaria in 1912 as a result of the First Balkan War.

Bansko today
Bansko, once mainly a stockbreeding and travelling merchant community, has nowadays become a center of winter and summer tourism. The mountain peaks near the town, the numerous lakes and the old pine woods make it a popular site for recreation. In recent years, the town has gained international popularity after the start of the annual Bansko Jazz Festival and consequently the annual Bansko pop-star concert featuring top pop stars. The nearby village of Banya, located only 5 km from the town, is known for its 27 thermal mineral springs.
A new gondola lift was built in 2003 to replace a minibus ride up to the ski slopes of Todorka. Several other gondolas and ski lifts are in the process of being built. These developments, along with the construction of extensive housing and recreational facilities around the gondola (which is on the southwest end of the town by the river), have made Bansko a popular and growing destination.
The town is served by a scenic narrow gauge railway from Septemvri to Dobrinishte. 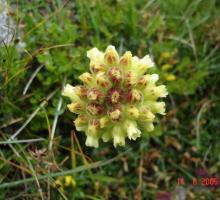 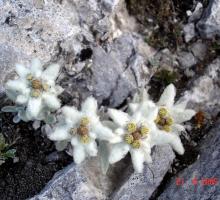 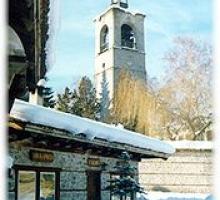 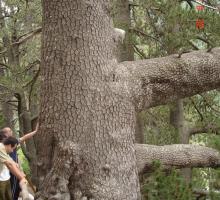 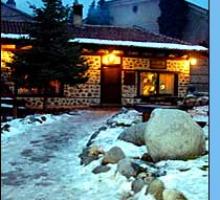 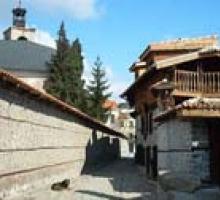 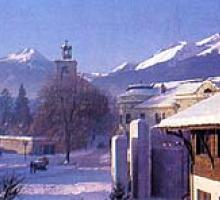 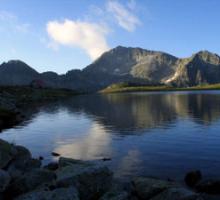 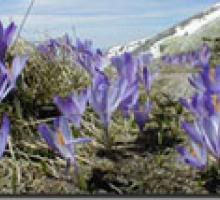 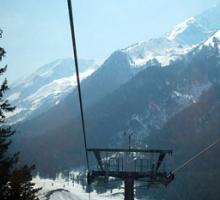